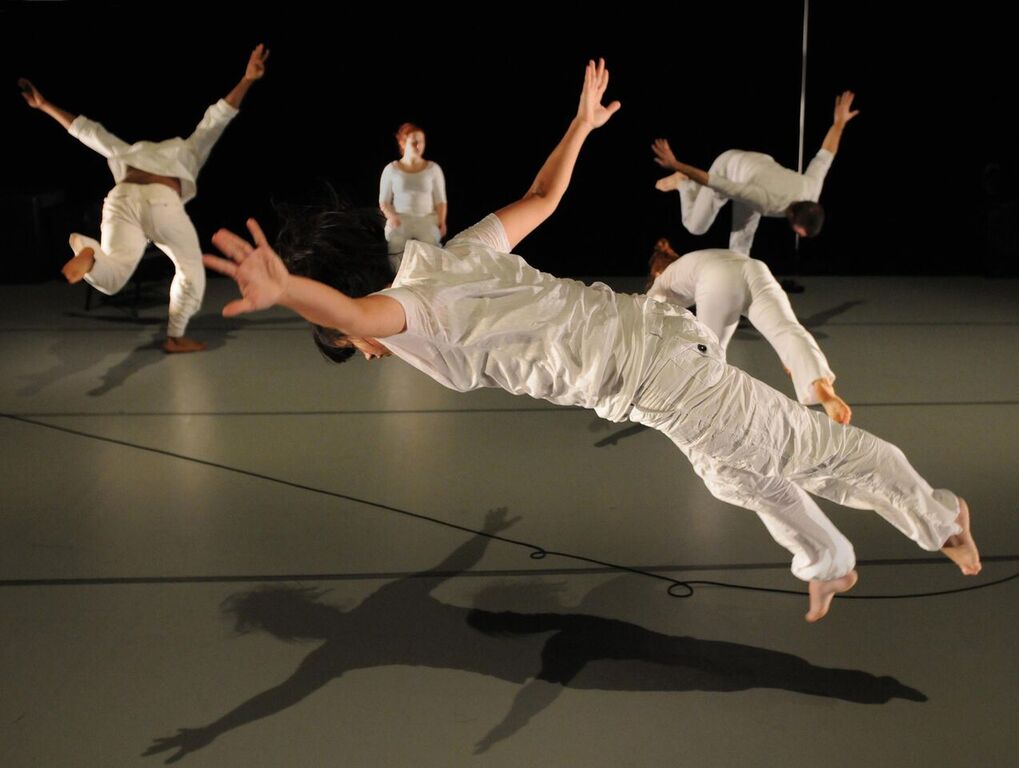 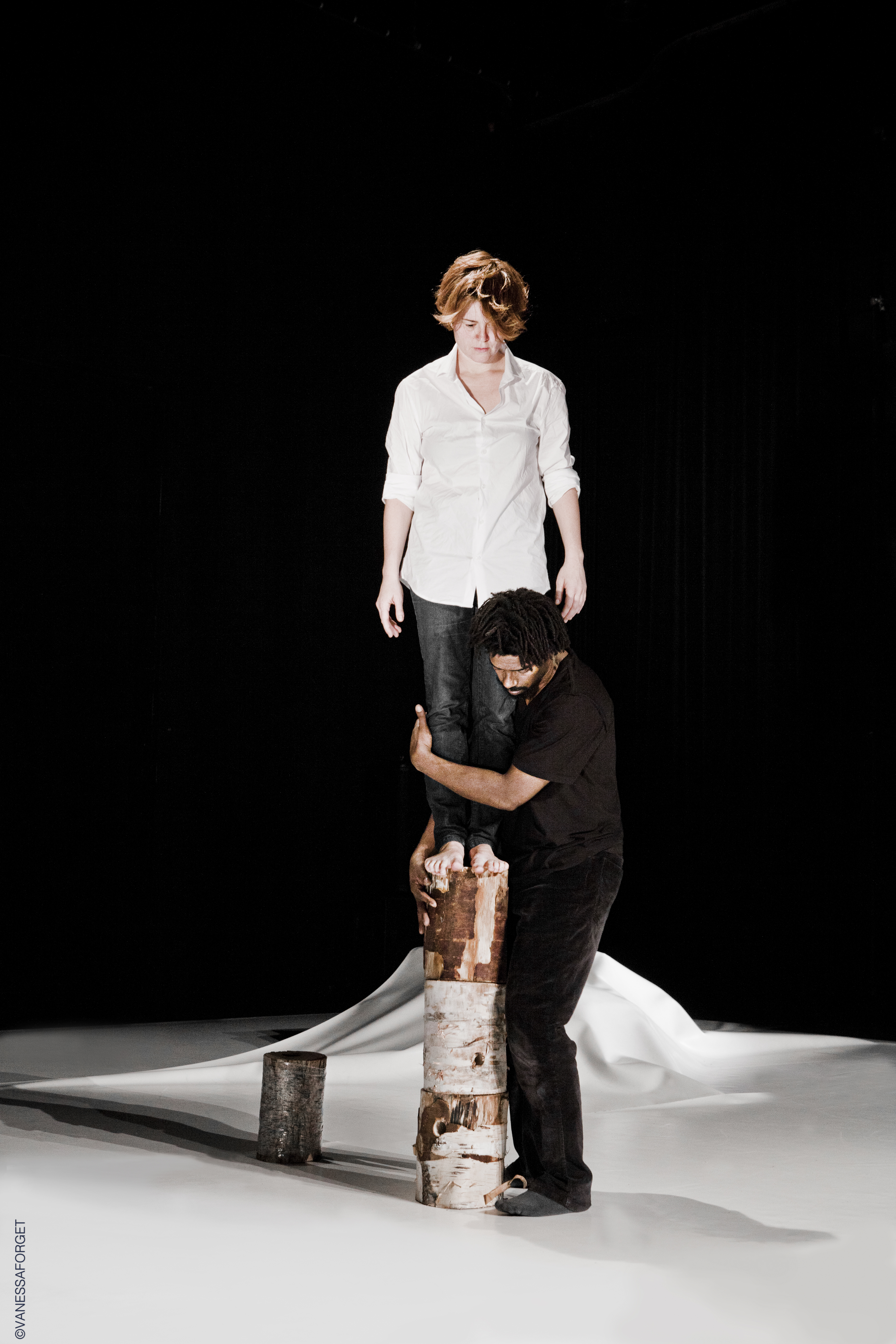 Beyond creating, producing and performing choreographic works, DCD/EJ contributes significantly to developing audiences in contemporary dance, with a strong focus on educational and cultural mediation activities.

DCD/EJ’s mission is to foster exploration and experimentation within an ongoing research process. In this way, the company contributes to the growth and development of the contemporary dance milieu.

The company has premiered and performed over fifteen original works, several of which have been presented throughout Canada and in Europe.

For Danse Carpe Diem/Emmanuel Jouthe, the creative process stems from a profound desire to value individuals, be they dancers or spectators. After more than 15 years and a dozen original works, the company continues to shine on local, national and international stages.

DCD/EJ aims to share in the experience of beauty through manifold sensory expressions and through its own style of human poetry, sometimes enlivened by physical risk and at other times, colourfully characterized by unusual situations. This approach has established a dialogue at the centre of which movement takes the place of speech, inviting the spectator’s imagination to play a central role in a work’s performance.

In keeping with these values as upheld in all its choreographic works, the company always aims to place human exchange at the heart of its art. Thus, since 2008, its activities have largely been community-oriented and have sought the development of creative projects such as ÉCOUTE POUR VOIR and CINQ HUMEURS, an unusual cultural mediation activity called LEVER DE RIDEAU, as well as a research project entitled PROXIMITÉS VARIABLES.

In addition to pursuing its artistic and humanistic objectives, the company’s involvement in cultural mediation serves to foster exchange between the company and its audience members, involving spectators and their points of view through various artistically rich yet accessible means, something which is very different from the usual conversational exchange after a show.

Through its projects, DCD/EJ is also committed to making dance accessible to a greater number of people, encountering spectators on their own familiar ground and approaching each audience or clientele in a way that specifically suits them.